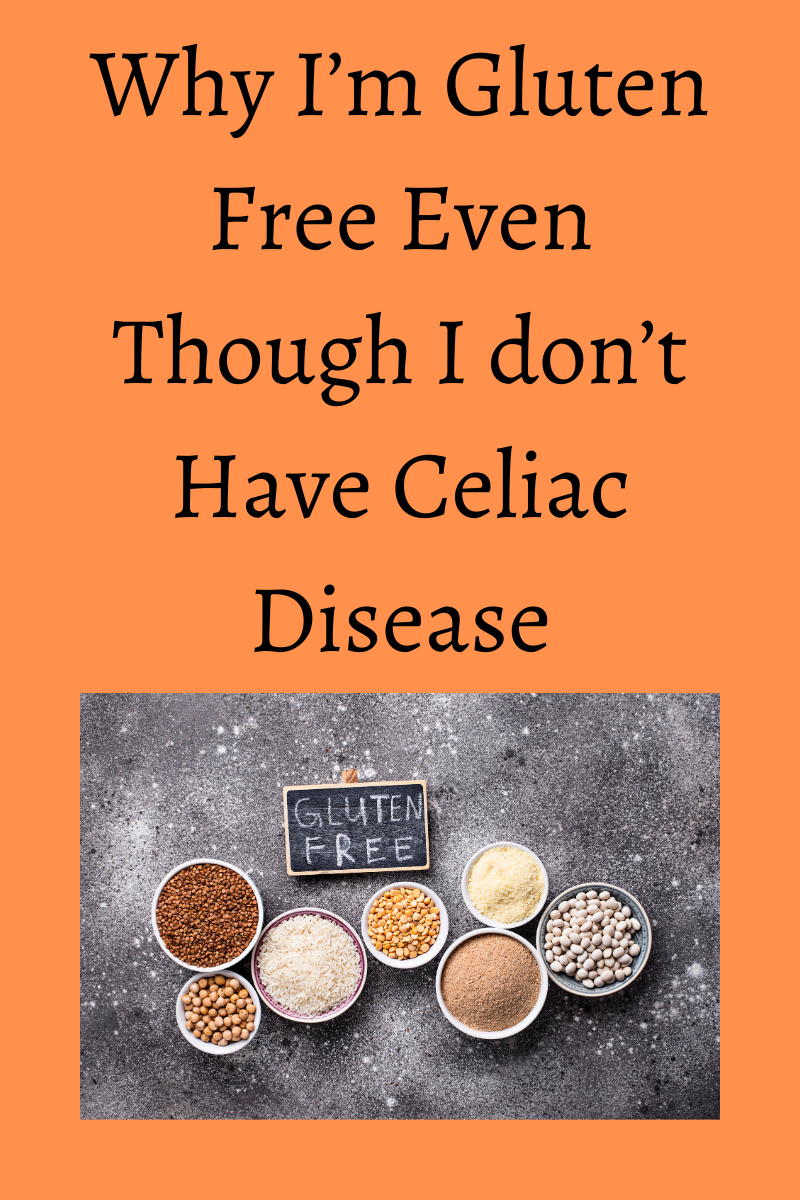 To start with if you think you might be celiac it’s important to get tested before going gluten free since you cannot test for it once you are gluten free. I didn’t get tested first and so I’m not 100% sure that I’m not but I have reasons to believe that I am probably not celiac.

If you want to get a really good introduction to why you should consider removing gluten from your diet, then I recommend you start by reading the book, Grain Brain: The Surprising Truth about Wheat, Carbs, and Sugar–Your Brain’s Silent Killers. In this book Dr. David Purlmutter does a great job of explaining the problems with modern day wheat and gluten and why it is causing health issues in a lot more people than what most people and doctors are willing to admit. Gluten is causing inflammation, digestive issues and brain health issues in a lot more people than those who have celiac disease.

Before I went gluten free I was on what can be referred to a rollercoaster of being gluten free and not being gluten free. I would go gluten free for a few weeks and feel a lot better, then I would eat some and feel like crap. Literally I knew that gluten bothered me but I didn’t think I could give it up for good. Then in March 2013 I did a comprehensive allergy and food sensitivity test that showed that gluten was a severe problem for me. I was told by my doctor’s office to strictly follow it for at least 6 months. I had to give up a lot more than gluten but I did it. It worked my health dramatically improved and I lost some weight as well and had a lot more energy. While I no longer stick to everything on this list anymore, nor do I find it necessary I have never gone back to eating gluten since. (Well I cheated a little bit on my trip to France in October 2019 but gluten in France is not the same and that’s the only time I’ve cheated.)

In the years since I no longer have rashes in random places. I only get headaches during my period instead of all the time. I have a lot less frequent heart burn. I have more energy. I have significantly fewer digestive issues and I sleep a lot better. I also have Hashimoto’s which I didn’t know about until January 2018, but I had likely had since at least 2013 and being gluten free is a must for helping to keep it under control. There has also been a lot of research suggesting that all autoimmune conditions are affected negatively by gluten.

So have a persuaded you to avoid gluten yet? If not, I encourage you to at least try giving it up for a month and see what happens.