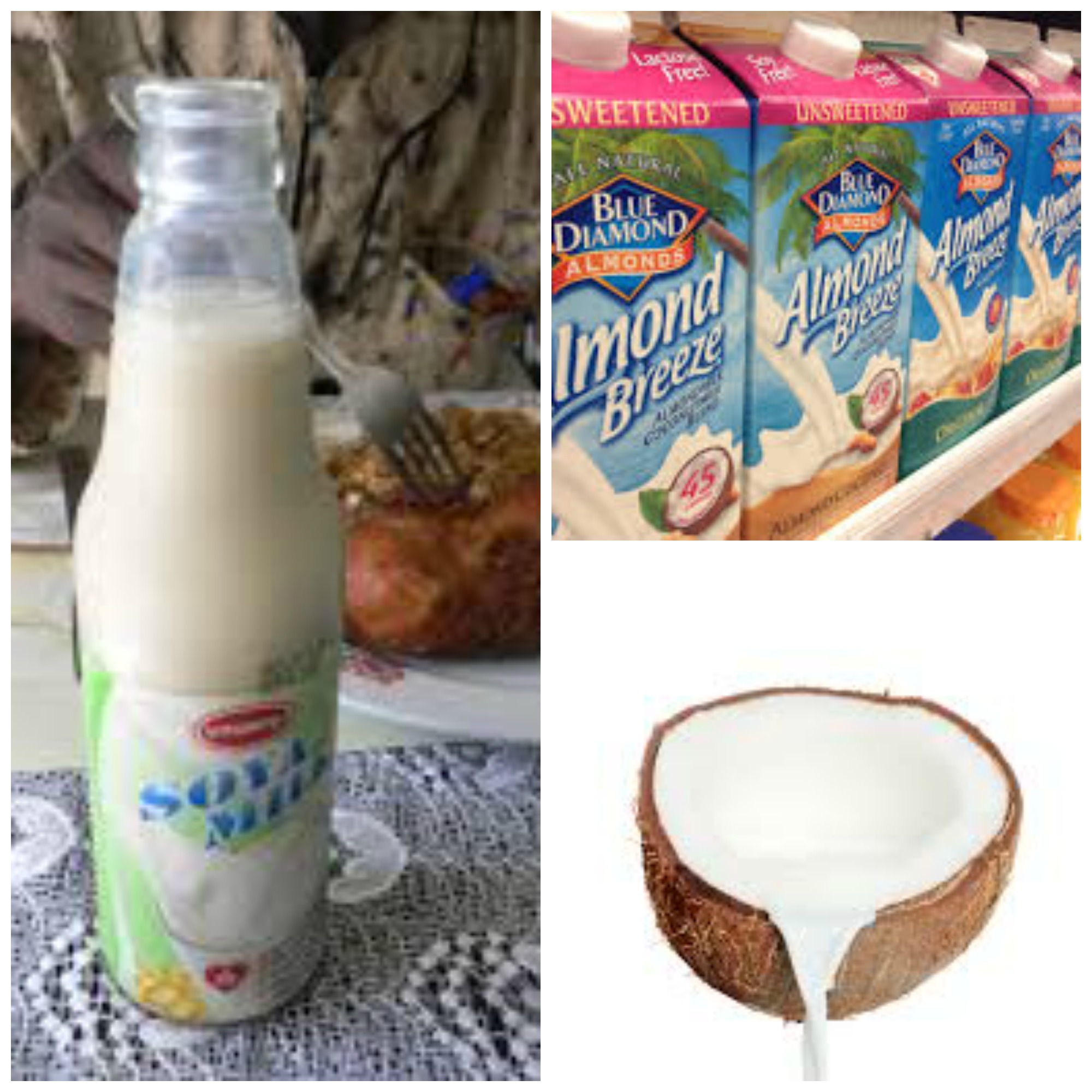 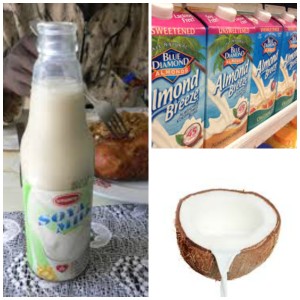 Should you drink and cook with coconut milk, almond milk, soy milk or cow’s milk? If you have been reading this blog for any length of time or if you have followed me at all online, then you probably already know that I’m allergic to cow’s milk and actually goat’s milk as well, and I don’t personally believe that cow’s milk is a health food for anyone. So obviously I’m not going to say that cow’s milk is the best choice. However, you can get raw milk, which is cow’s milk in it’s unprocessed form from some farms and if you can get raw milk, then even if you are allergic to cow’s milk from the store, you will probably be fine. I actually haven’t tried raw milk yet but I want to sometime soon. I found a store here in Salt Lake that carries it, I just haven’t gotten around to trying it yet. That said, which one is better from coconut milk, soy milk, or almond milk?

Coconut milk is personally my favorite. I really like the taste and it goes really well with all kinds of cereals, in my green smoothies that I drink every morning, and more. It is also quite rare for anyone to have an allergy or a food sensitivity to coconut, whereas allergies and sensitivities to almonds and soy are very common. Coconut is also really good for you.

Almond milk is my second favorite. I have a moderate food sensitivity to almonds so I can’t really drink it or use it often if I want to still be able to eat almonds. If I have too many almonds my sinuses swell up and it makes my seasonal allergies and hay fever worse. The biggest advantage to almond milk is that it in most cases costs less and it can be easier to make it, if you decide to make your own. I also don’t like the taste quite as much as coconut milk.

Soy milk- is the worst of the non-dairy milks in my opinion. The main reason is that because of it’s high estrogen content it can cause hormonal issues especially in women. Soy is also a very common allergen and is often GMO.

Which milk is your favorite?